Winners of Final Round will soon be featured on​ 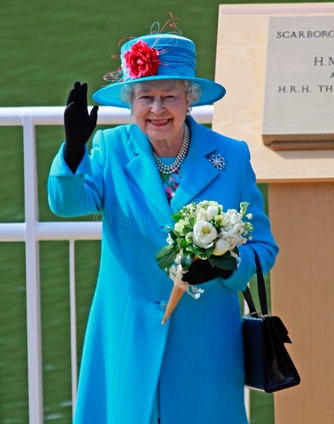 In Memory & In Honor of Queen Elizabeth II of United Kingdom

Queen Elizabeth II is actually the Queen of Music. Her majesty was a proud champion of classical music and had a close relationship with music all her life. Since a young age, Queen Elizabeth II was a pianist. Her majesty was conferred two honorary degrees in Music, a Bachelor of Music from the University of London, and a Doctor of Music from the University of Wales. Both were awarded before she ascended the throne in 1952. Her majesty served as President of the Royal College of Music from 1943 – 1952 and then Patron from 1952 for the entirety of her 70-year reign.

Classical music played an important role in Queen Elizabeth II's life and she has been highly supportive of music and the arts. Her influence began in 1930 when Edward Elgar, appointed Master of the King’s Music, dedicated a delightful “Nursery Suite” to the 4-year-old Princess Elizabeth and her newborn sister, Princess Margaret. At 5, Elizabeth attended her first world premiere when Elgar conducted the concert premiere of the suite, which he already had recorded, making it the first orchestra score to receive its world premiere on a gramophone record.